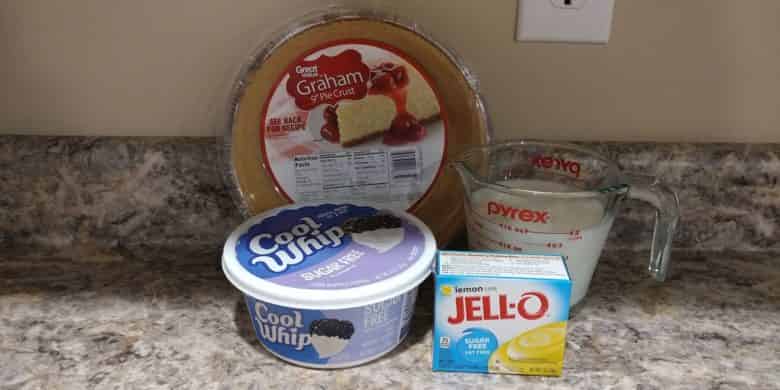 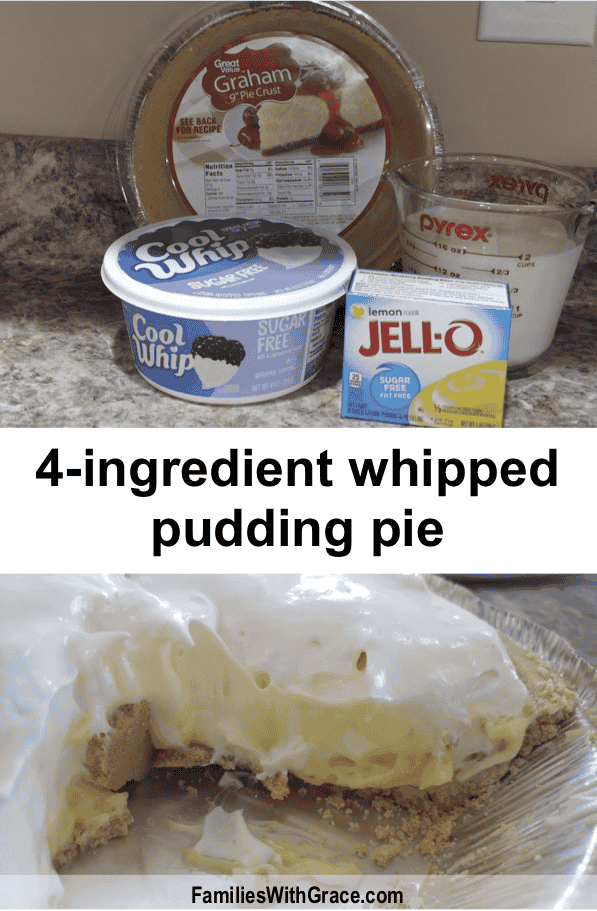 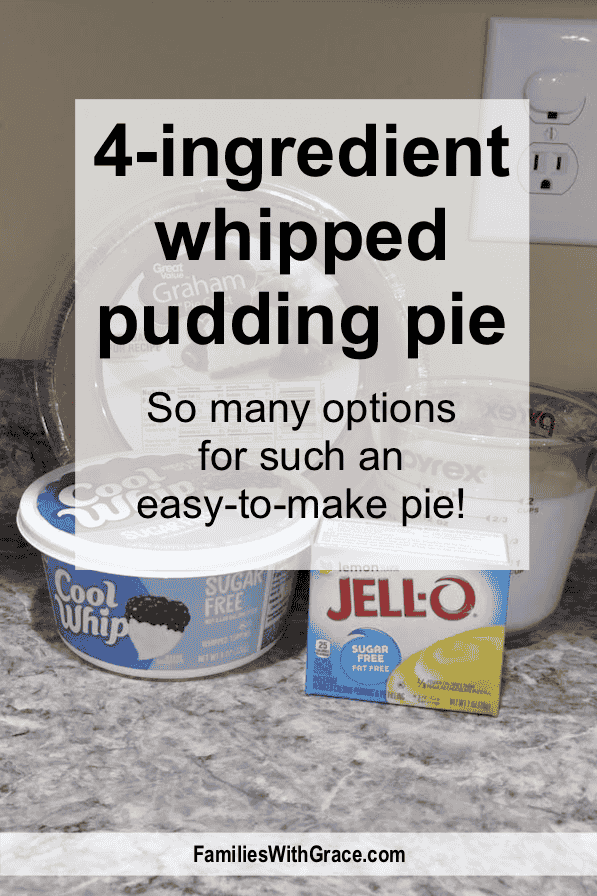 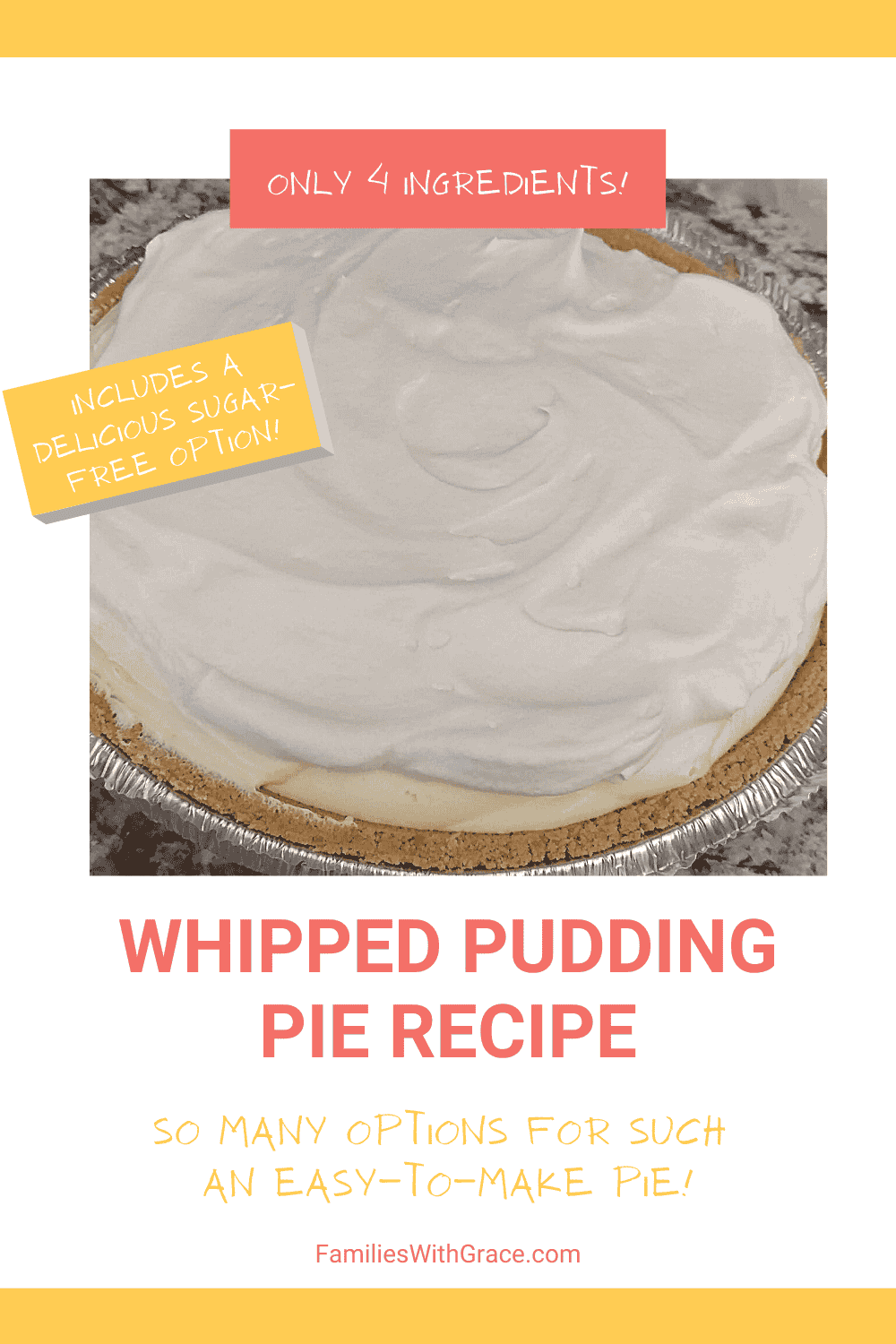 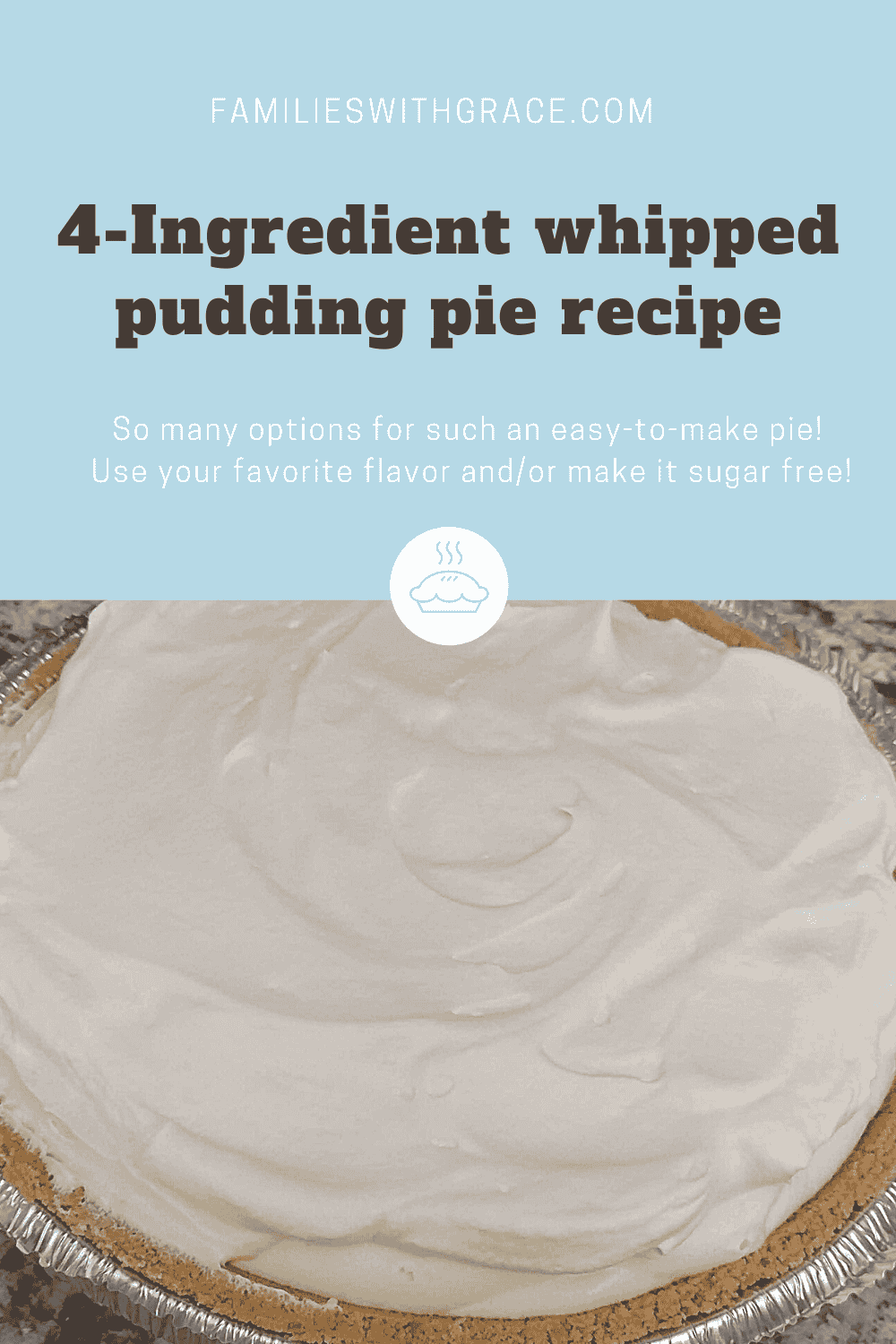 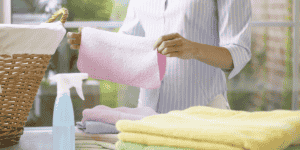 Create a laundry routine that works 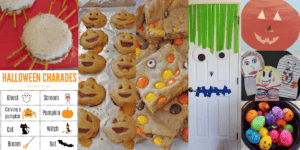 Plan a Halloween party at home (with recipes and FREE Halloween charades!) 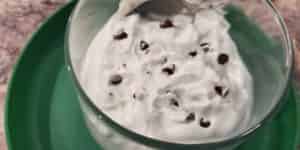