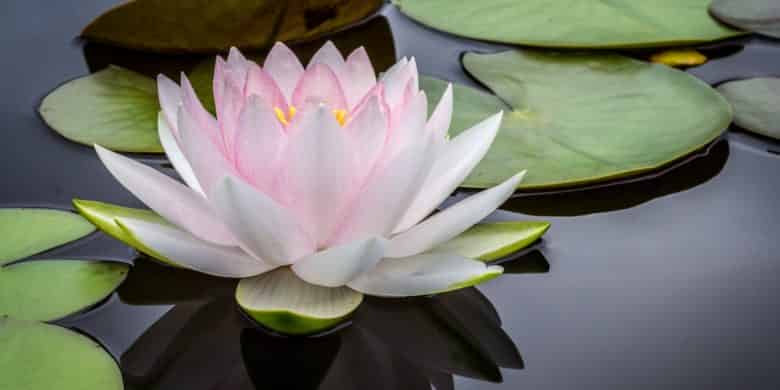 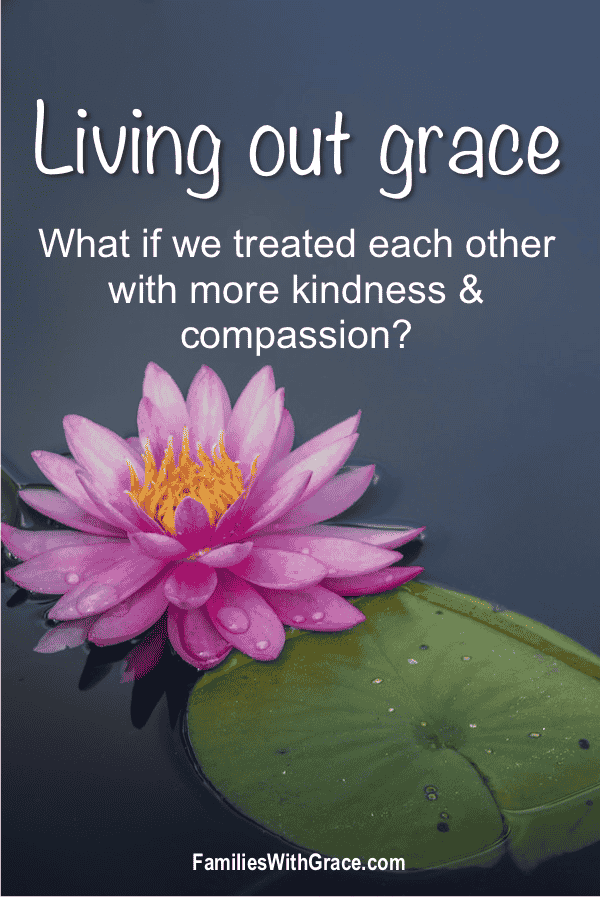 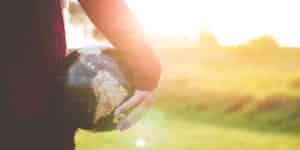 Moms on a Mission: Kathleen Brooker 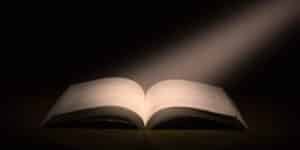 Learning to lean on God in darkness 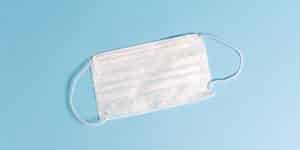 Living in a new reality