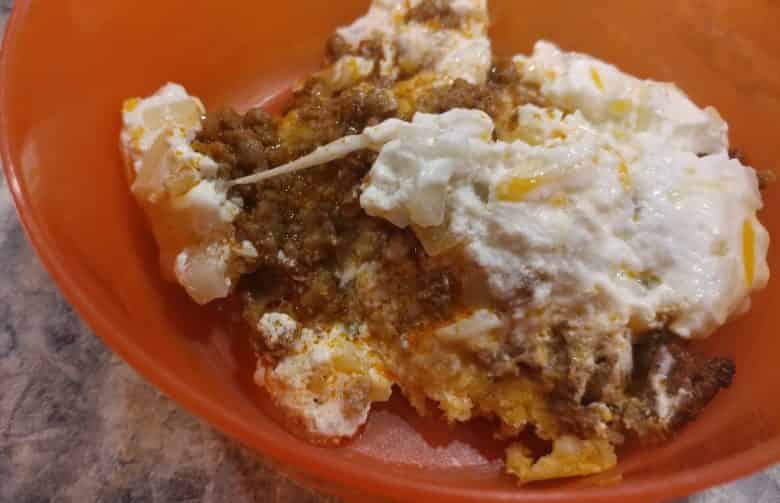 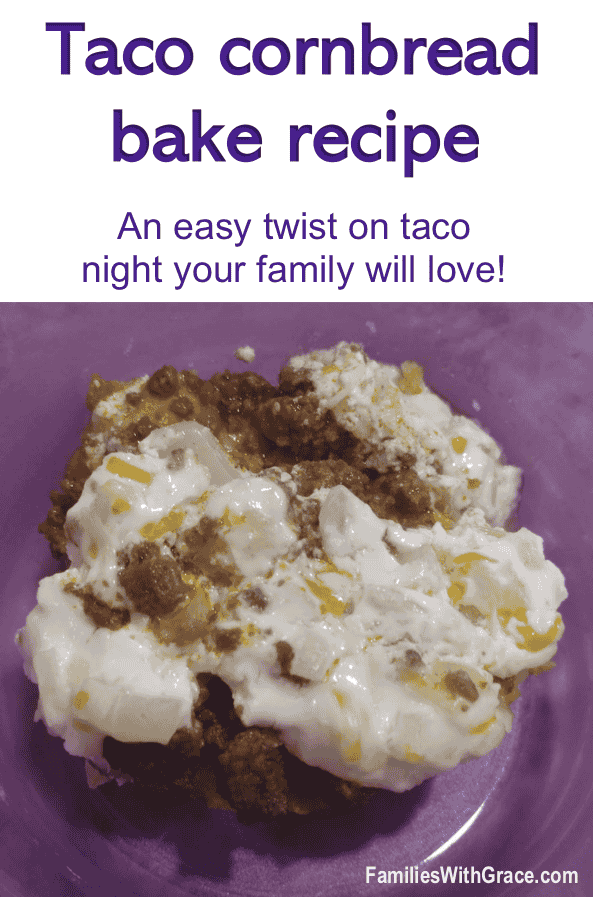 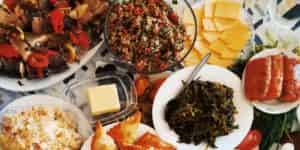 30 Recipes you need this holiday season 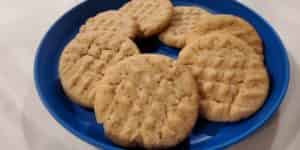 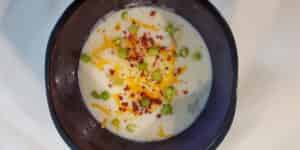