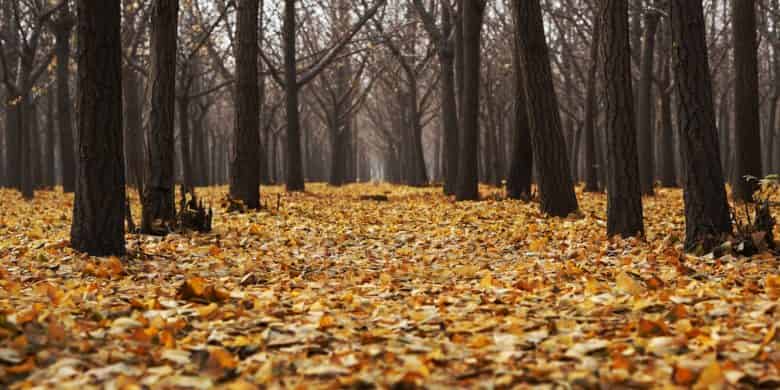 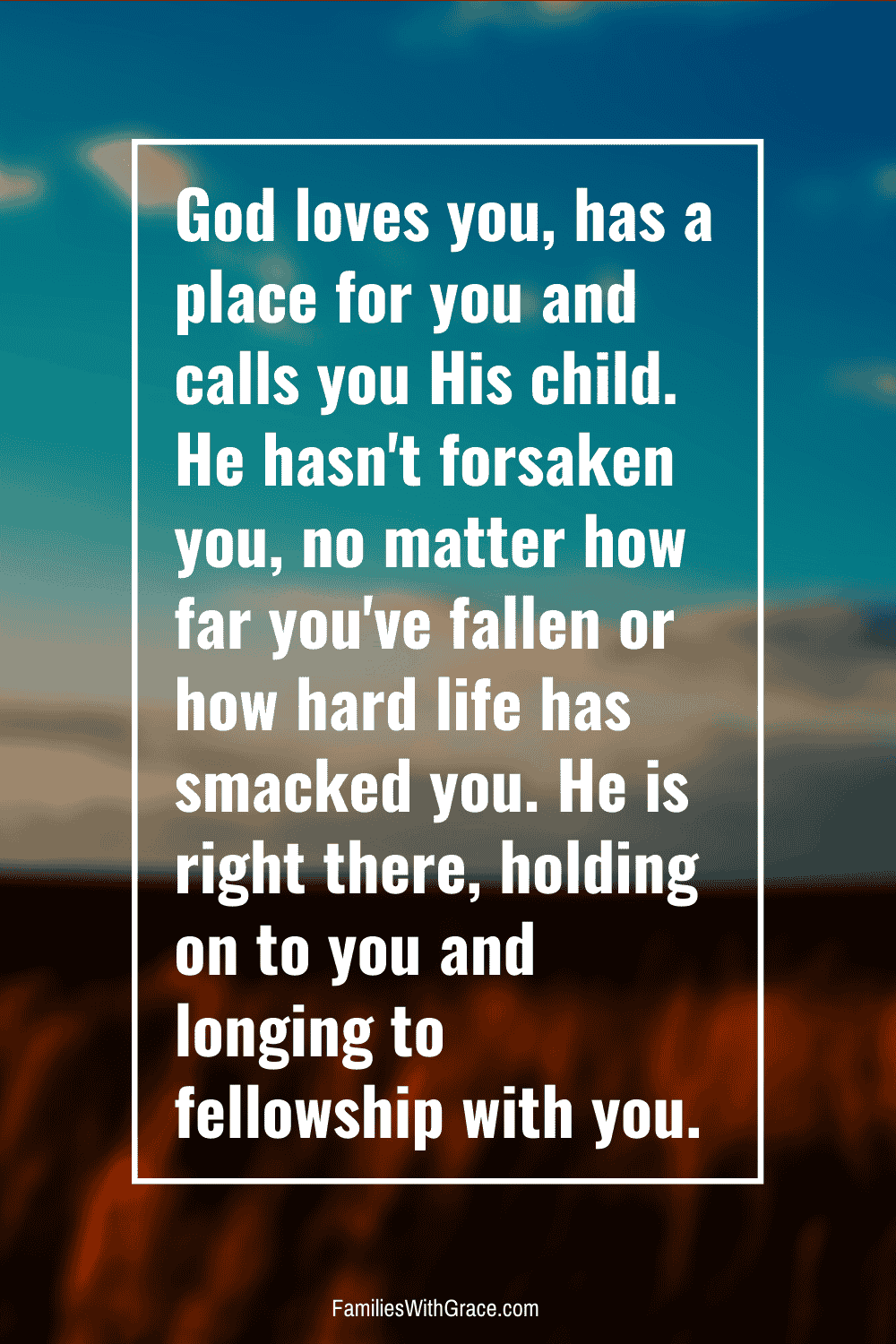 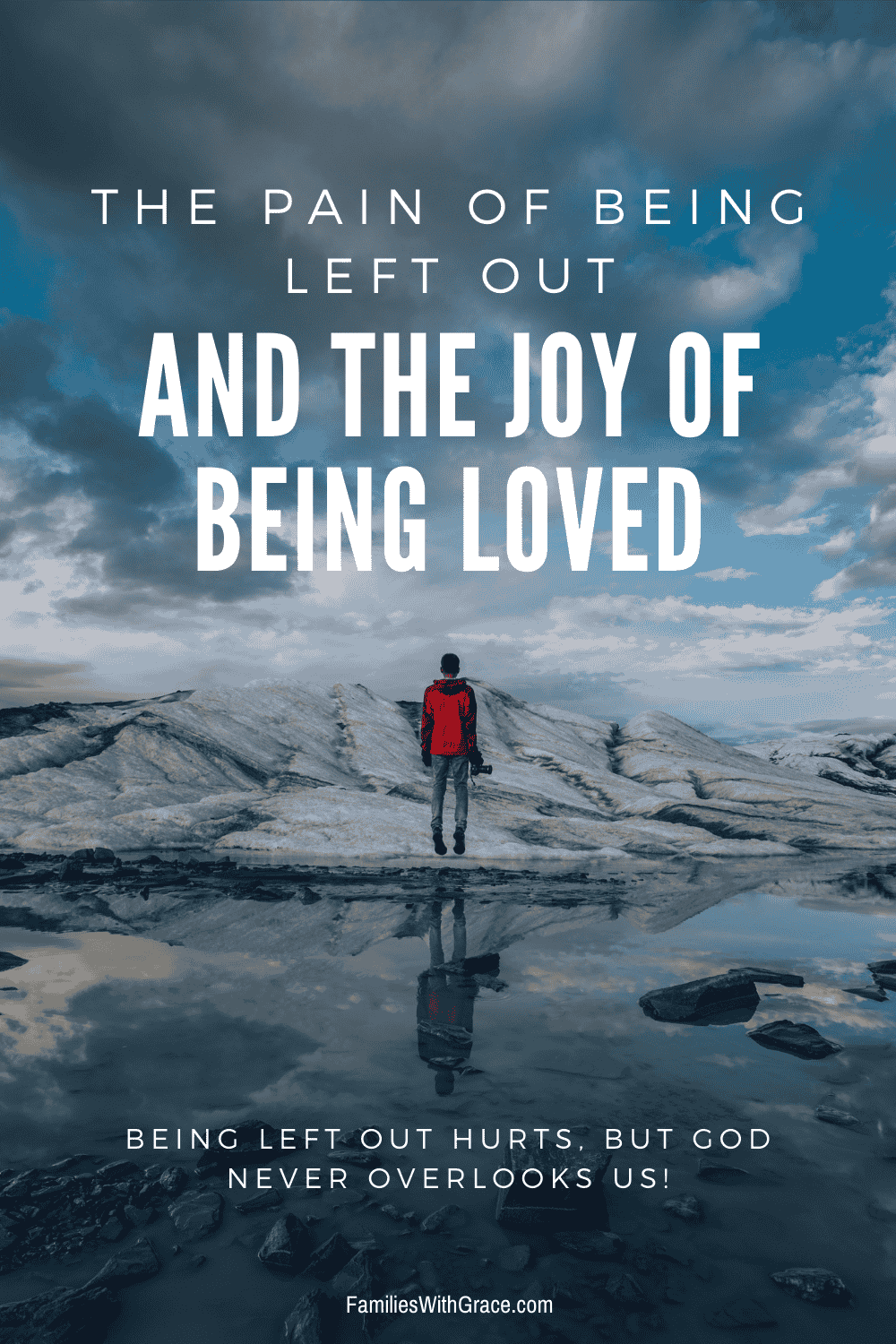 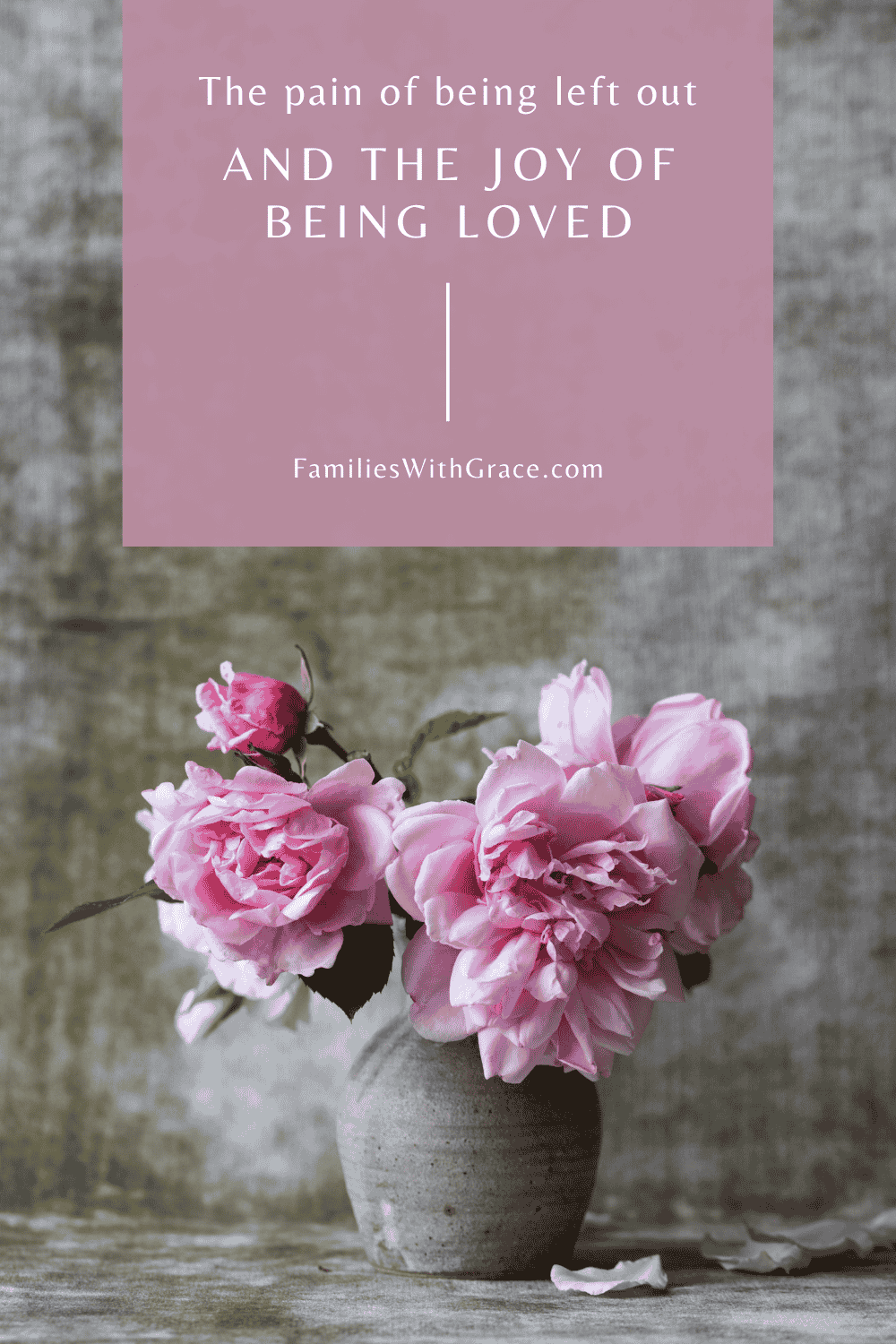 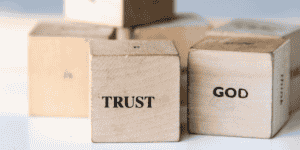 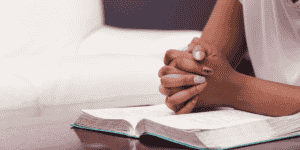 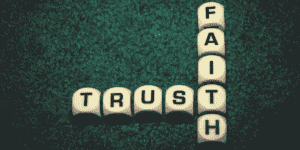 Bible verses about faith and trust