5 cheap games for young children the whole family will love 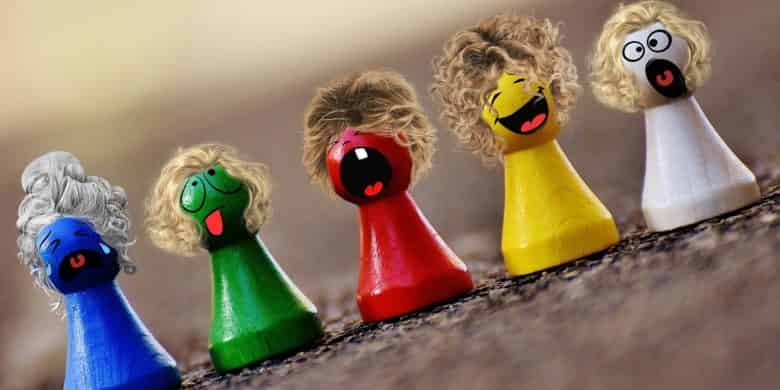 Family game night is one of our favorite activities around my house. Sometimes, however, it can be challenging to find games that all four of us like. Since our youngest kiddo is just in kindergarten and an early reader, we have to find games that don’t require much reading. Finding those games that are also fun for my husband and me along with our 9-year-old can be a challenge. While Candyland, for example, is a fun game with a little one, it quickly grows boring for older children and adults.

But we have found a few games that work well for all four of us. These are games that require either no reading or minimal reading and are actually fun. Even better, all of them are under $20! In fact, only two are above $10 and the last two are less than $5. Go ahead, pop some popcorn and prepare for a fun family game night for all ages!

My son received this game from a friend for his 5th birthday. We weren’t sure if it would be too messy or what we would think about it, but my kids fell in love with it. In fact, when I told them I was writing about our favorite family games, this is the first one they both named! It’s a simple game where you spin a roll of toilet paper to see how many times you have to flush a toilet that is filled with water. At random times the flush will make water squirt out of the toilet, in which case the player is eliminated. The last player standing is the winner. It’s completely random and not skill based, so age and experience really don’t matter one bit.

I suggest keeping a dish towel on hand to wipe off the spills that happen sometimes as little ones excitedly pass the toilet back and forth and wipe faces when they get sprayed, but it isn’t too messy to play inside or even at a dining room table that has carpet underneath. Our whole family has enjoyed this game, including my parents who have played it with us as well. My mom got such a kick out of it with my kids that she purchased it for my brother’s kids, too!

This one is fun and simple. It could be played almost anywhere. In fact, this is one that we tend to play in the living room. Each player gets a couple of six-sided dice that have different images on each side. At the beginning of a round, everyone rolls their dice. The first person begins a story based around one of the images they rolled. We usually start with the youngest and then rotate who starts the story from there. Each person builds on the story based on their images on the dice.

The nice thing with this game is that it’s fun (and can get silly!) but doesn’t have a winner. It’s a cooperative effort for the whole family. It’s one of those games where you never have to try and soothe the hurt feeling of a loser, because there are no losers!

This is based off of the television show. This one works better if you have a few more players, but you can play it with four players. If it’s just the four of us, we play more often cooperatively. But when we played it with my parents a few months ago, we teamed up three to a team. It does require a bit of reading, but it wasn’t an issue to my son. Since we were on teams, we helped him with the words and then he was able to come up with some good answers for the questions.

This one is a classic, but it really is still a hit with my family. I will say that my husband and I tire of this one before the kids do, but we get in a few good rounds with it and play some variations sometimes. There is one yellow ball for the hippos to eat and the rest are red. One version is that whoever gets the yellow ball wins, but that doesn’t go over quite so well with my kiddos. We have modified it so that the yellow ball is just worth 2 points instead of one. We also take turns on who gets to say “Go!” on this one to help keep it fair.

While you can play Go Fish with a regular deck of cards, there are all sorts of variations that make it more fun for little ones. Years ago, we found a version that was dinosaurs that my kids have enjoyed, but there are so many versions for whatever your family enjoys!

For example, there is a sea life version, an educational learn the alphabet version, a safari animal version that includes instructions for Old Maid as well and even a Bible version! 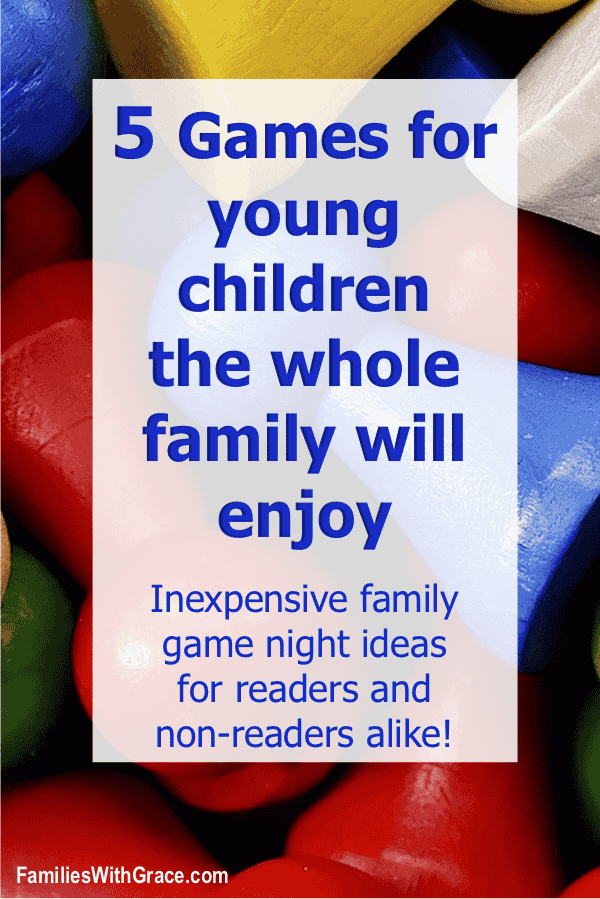 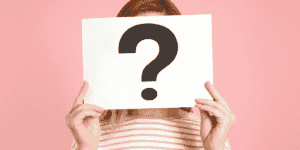 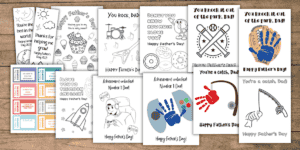 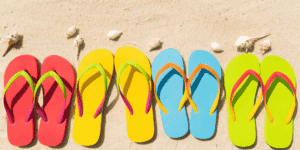