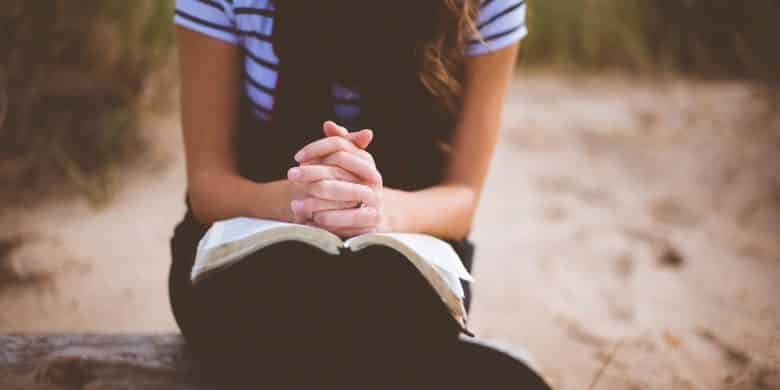 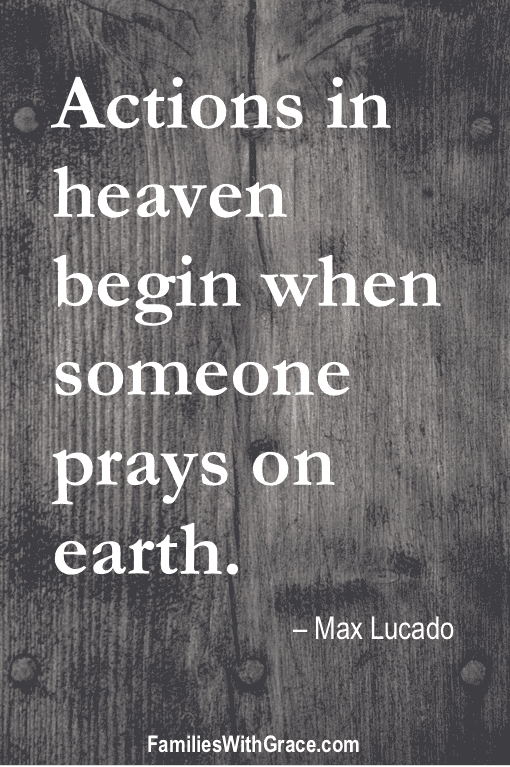 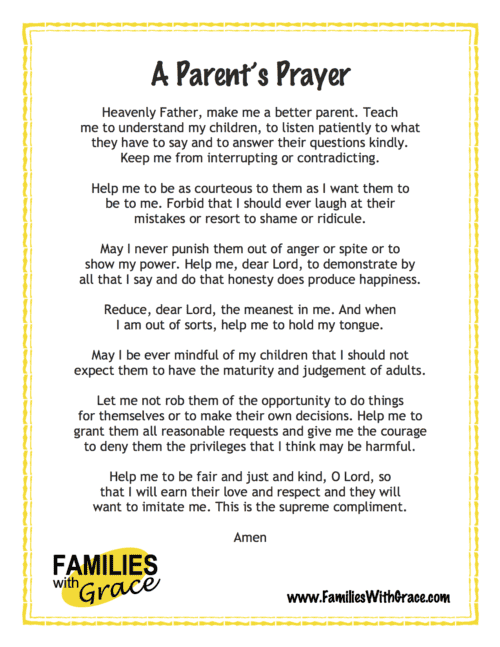 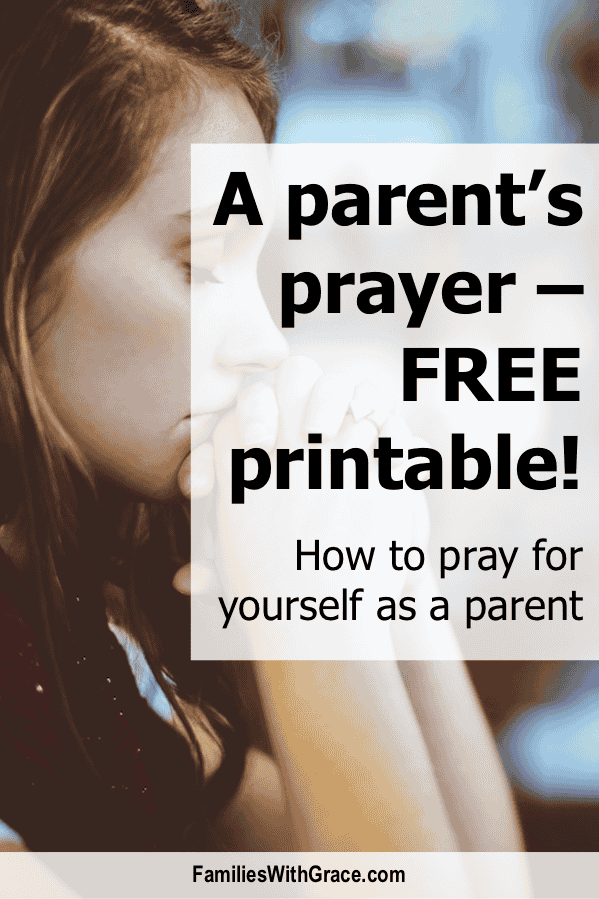 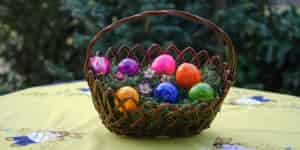 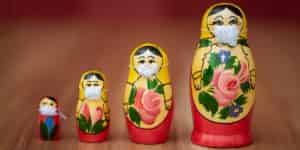 The pandemic, motherhood and faith 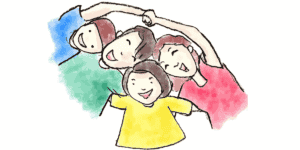 Become a happy family with one small attitude shift