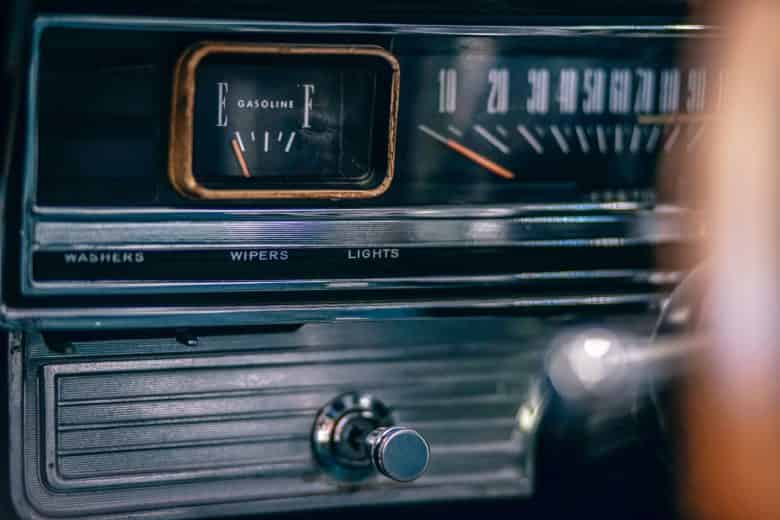 As I was working in our office on Monday morning, though, my husband came in and told me that when he drove my car the evening before (which seldom happens), the check engine light came on. I sighed. We just finished making repairs to my car — two rounds of them, in fact. But, a check engine light isn’t something to mess around with. So we decided that I should drive his car for shuttling the kids around, and we’d take mine to the auto parts store later to see what the light meant.

That afternoon, I climbed into my husband’s car to being shuttling the kids around. As soon as I started the car, the low gas light blinked on. I wasn’t exactly enthused about that. I knew I had a decent amount of driving to do, and I had timed everything precisely to have just enough time to do it. I hadn’t accounted for time to fill up the tank.

For a moment, I felt irritated that my husband hadn’t told me his car needed gas. Then I realized he probably totally forgotten. While I am “fill up when the tank nears 1/4 fullness” kind of person, he is more of the “I know how far I can drive with the light on” kind of person. Moreover, I also realized he wasn’t intentionally trying to make me have a more frazzled afternoon. So, I gave him some grace. I did call him to see if he thought I could make it, because he does know his car better than I do. He thought so. I also learned I was correct; he had totally forgotten it was low on gas. He got grace from me rather than an irritated wife who was mad at him. We didn’t exchange any harsh words at all. (By the way, I did have just enough time to fill up the car on the way to school, which made me feel much better.)

A couple of hours later, I had gotten back home with the kids, feeling hot, tired, hungry and grumpy. We had to make a second trip to the orthodontist after my daughter had a wire poking her mouth. The kids were finishing their homework, and I had just finished washing their lunchbox containers. As I thought about dinner, I realized I was just done with the day. Done. With. It. Nothing was going wrong, but I was over it. I couldn’t think of what to make for dinner or how to make dinner happen. I went into the office to whine, I mean talk, to my husband. I told him I didn’t mind to cook, but there was no way I could deal with dishes. I just couldn’t do a darn thing about it. I told him I needed him to be in charge. I didn’t care what we did, but we couldn’t order pizza because our daughter’s teeth were sore, so she needed soft food.

And then I did the very mature act of putting my head down on my desk. My husband asked for my opinion. I told him I couldn’t even manage an opinion. It was all up to him with no help from me. I was having a bad moment. You know what he did? He didn’t get mad at me. (I’m sure he was frustrated/annoyed, but he didn’t say a word about it.) He gave me grace. He dealt with it. He talked to our daughter about what she could eat and decided we’d all go get pasta, since the kids love it and she could eat it. He didn’t remind me that I’m the one who decided to use the re-useable lunch containers and Thermoses in our kids’ lunch boxes that require extra work or that I have agreed to be the one who deals with most of the cooking. He just saw I was struggling, gave me some grace and took over.

I tell you all of this not to make you think we are perfect. We aren’t. We struggle and don’t always keep quiet when we should. But we are far enough into this marriage thing that we know each other and when the other one needs some grace. I knew he deserved grace about the low gas issue, because he certainly wasn’t trying to inconvenience me. And he knew I needed grace for feeding the family that evening or else everything was going to go really far sideways. We had two grand opportunities to argue that day, but we applied grace and let them slide. In the big picture of life, both were such teeny tiny blips on the radar. 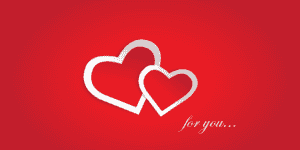 Valentine’s gift ideas for him 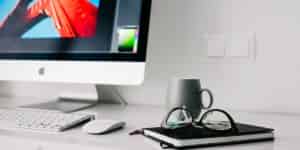 Working from home with your spouse 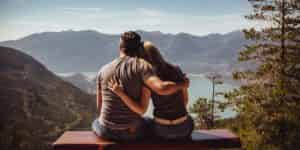 8 Ways to improve communication in your marriage