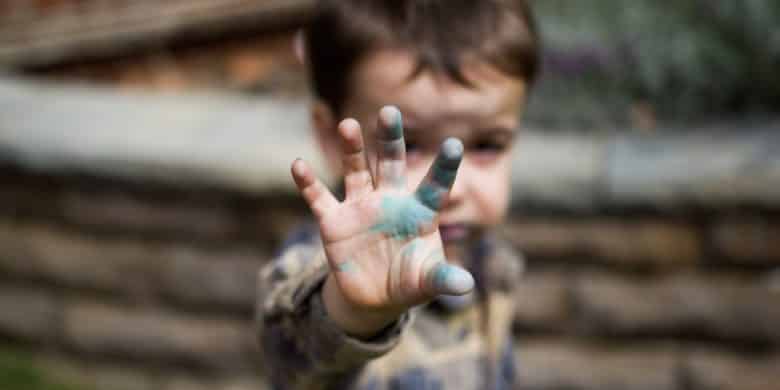 The following post I wrote back in 2014 when I was in the midst of parenting a toddler. If you are currently or ever have parented toddlers, I’m guessing you’ll relate!

I love my children. They are awesome. OK, now that I’ve cleared that up, let me continue with my premise that toddlers are tiny bullies. My daughter, at 4-1/2, is past this phase, but my son at 16 months is just getting into the thick of it. And, oh my, is he ever in the thick of it! I know my daughter did many of the things her brother is now doing, but he’s also different from her in many ways and pushes the limits of pushing the limits.

Toddlers are adorable and sweet. They really are, but they do resemble bullies in some ways. As such parenting toddlers can push you to your limits — and beyond!

1. Bullies and toddlers are food thieves.

While bullies may steal your lunch money, toddlers just steal your lunch — or breakfast or dinner or snack or anything you think you’re going to eat without sharing. It doesn’t matter if my son has the exact same food on his tray as I do on my plate; he still thinks my food is way better and I must share it. If I don’t, he protests.

Just last week when he was off schedule and I was eating lunch while he wasn’t eating, I paid him off in the oyster crackers I was having alongside my salad just so that I could eat without him screaming at me the whole time.

2. Bullies and toddlers are physically abusive.

I’ve never been hit by a bully, but I’ve been hit plenty of times by my kids. I’ve been head butted and smacked. My nose has been pinched and my lips pulled and contorted.  We won’t even discuss the internal organ squishing I endured while they were in my belly.

3. Bullies and toddlers think only of themselves.

It’s true. My son is a sweet boy, but he wants what he wants whether it’s hard on anyone else. If he wants to stand on the back of my legs while I’m kneeling at his sister’s bed reading her a story, then he will. He won’t consider whether that might not be comfortable for me. If he wants a cuddle in the middle of the night, he won’t consider that maybe I was trying to sleep.

4. Bullies and toddlers can make you question your self worth.

I know we’re not supposed to take toddler actions personally. I don’t always, but there are times I’m tired and weary when question if I even know how to be a mother. They wear you down!

5. Bullies and toddlers are unpredictable.

You never know what you’re going to get. One day when I go get my son out of his crib, he can hardly wait for me to pick him up. The next day, he wants to stay in his crib for a few minutes and teasingly play with me. And let’s not get started on food. One day grilled cheese is like manna from heaven that he can’t shove in his mouth fast enough. The next day it’s the most disgusting food he’s even seen or tasted, and woe to the person who puts it on his tray.

6. Bullies and toddlers can hold you hostage.

OK. I don’t know if bullies actually do this, but toddlers sure do! When my son isn’t feeling well in some way, he doesn’t want to go to sleep alone in his room. I have sat on the floor, laid on the floor and slept on the floor.  I’ve been his hostage knowing that if I leave the room even to go to the bathroom across the hall that he will erupt in wails.

7. Bullies and toddlers have no regard for your personal space.

My son does not understand that anyone has a personal bubble. He steps on my toes while I’m making dinner without a care in the world. He plops in my lap with no regard just as I was starting to get up to go to the bathroom. At any given time, he crawls all over me. He delights in putting toys down the front of my shirt. Personal space for me? No way. Instead, I’m his personal, portable playground.

8. Bullies and toddlers are possessive.

Everything that’s mine is his. If it’s his sister’s it’s his. Everything that’s his is his. And, of course, everything that is my husband’s is his. Just yesterday he was lugging around his big sister’s backpack while she was trying to put things in it. It ended in a battle of wills between the two of them with one yelling for him to let go and him just yelling that someone was trying to take what he felt strongly was his. I won’t even begin to explain how he also is sure everything in the trashcan is his. That’s an ongoing battle around here.

9. Bullies and toddlers are loud.

I don’t think any of the bullies I knew as a child were ever described as the quiet kid in the corner. (Nope, that would have been me!) Toddlers are the same. My son pays no mind to where we are, what we are doing or even who might still be asleep as his hollers and carries on whether he’s making happy noises or distressed ones. He gets quiet when we’re out to dinner or in public oftentimes because he’s too busy observing everything. People remark about his quietness from time to time. I want to tell them how they’re being fooled. I usually just smile. The boy is not quiet.

10. Bullies and toddlers want their way and get mad when they don’t get it.

If the dog is sitting beside me on the futon in his room, then the dog must be moved. This can best be managed with force. If I’m in the middle of making dinner and he comes to the kitchen holding a book up for me to read to him, then he’s going to be loudly (see number nine) angry when I don’t comply. When I remove him from gathering contraband from the trash or standing on the end table for the 10th time, he turns into a spaghetti noodle and flails about protesting on the floor.

Parenting toddlers has its pros as well

All that said, bullies and toddlers do have their differences as well. Toddlers can be quite lovable, entertaining and funny. I’m pretty sure if this wasn’t the case then humans would have died out long ago. Because there are just as many times that he comes to my lap for a cuddle or gives me his huge, sparse-toothed smile that melts my heart. There are many times I see him love on his sister, his dog or my husband and I burst with pride and love.

This toddler/bully stage still has some time to go. My son is learning how to interact with his world. My husband and I are teaching him. We’re teaching his super sensitive big sister to not give in to him all the time because he’s upset or crying. And we’re getting there. We made it through toddlerhood once before. I’m sure we’ll survive this final time. Pretty sure. Mostly sure… 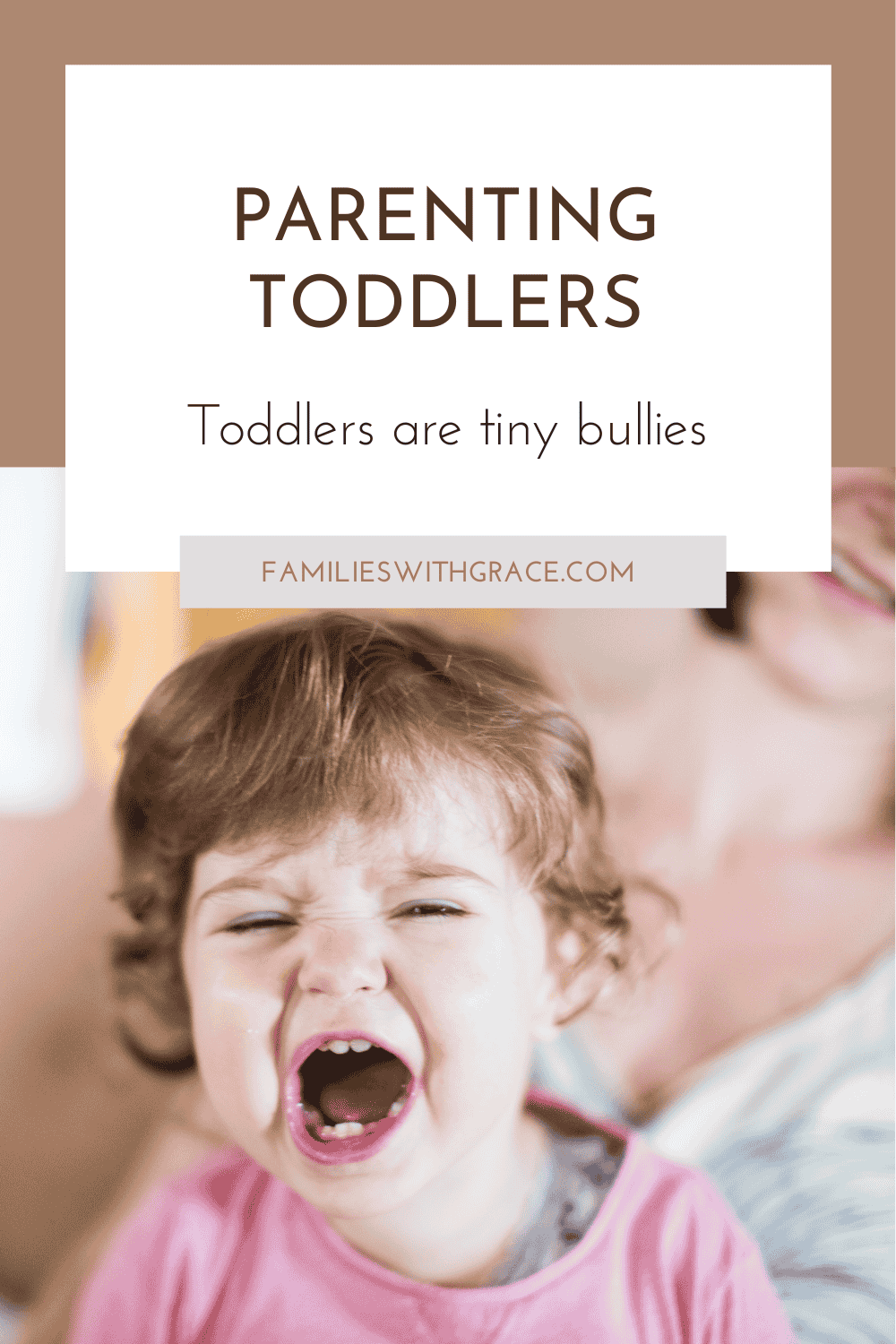 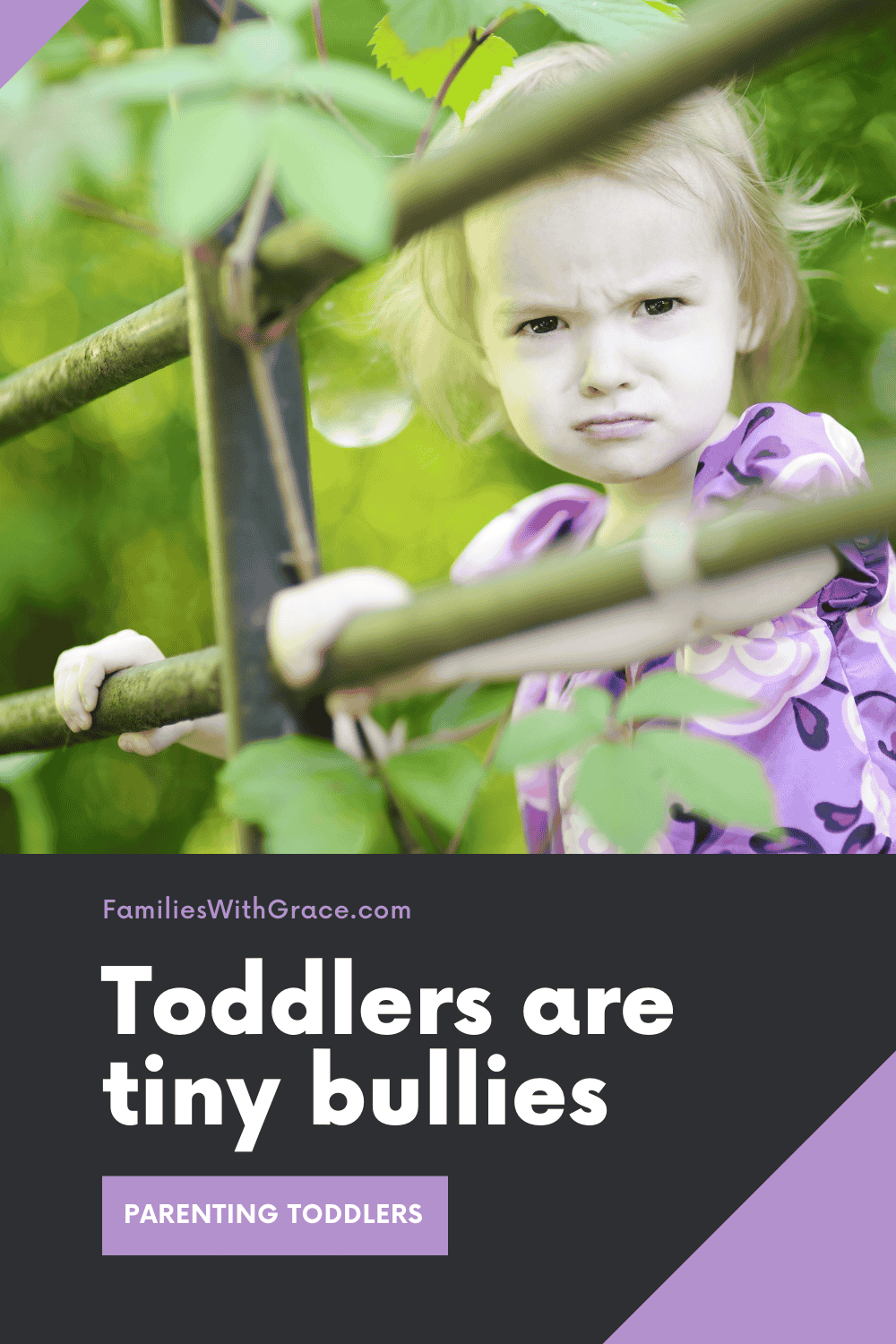 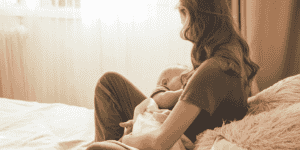 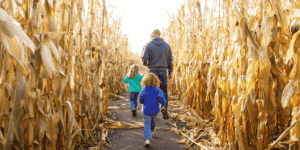 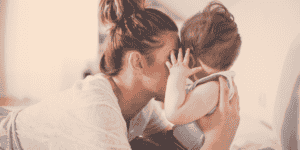