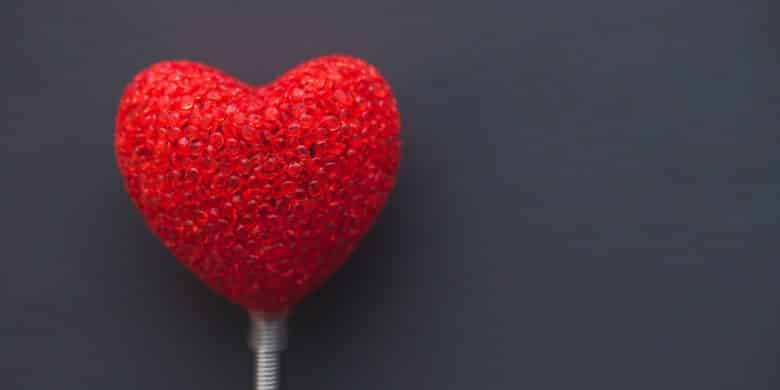 From the third year of our marriage on, I’ve struggled with chronic health issues. A bladder condition (interstitial cystitis) I thought had been mistakenly diagnosed or something I had outgrown came rearing its ugly head in a vehement fashion just as I was finishing grad school.

My husband was supportive in early high school as my boyfriend when I dealt with bladder issues. He married me knowing there was at least there was a chance they’d return. And boy did they!

We had our fair share of issues to work through regarding my decline in health. I was 23 and he was 25 and suddenly I struggled to even go grocery shopping.

We had to learn to communicate through chronic pain. I learned to be intentional about not talking only about my health. He needed me to also remember to check in on how he was doing and what he was feeling. I also learned that I had to be very careful to not make feeling bad a competition. At the time, I always had it worse, but that didn’t make any struggles he had any easier!

For the most part throughout our 20 years of marriage, I have been the one with the health issues. He had a year with some stubborn kidney stones and fractured his shoulder and a couple of ribs in an accident. He had minor surgery for a deviated septum, but that was it.

He’s seen me through having my wisdom teeth removed, three minor surgeries and three major surgeries. He’s been with me through two pregnancies, deliveries and recoveries. The man stood by me through additional chronic health diagnoses like fibromyalgia.

Through it all, he has made me laugh and kept me from falling into a pit of despair every time a health condition flares and I think I will never feel better again. I went into the operating room a couple of times with my last view being of him wearing a shirt that says “My wife rocks!”

I have had good practice at being the patient. I have been a caregiver for him as need be when he was sick. I’ve definitely been a caregiver to our kids, but until last summer, I haven’t experienced longer times as his caregiver.

It all started in July when he fell down the stairs taking our new puppy out in the middle of the night. He kept the puppy safe, but broke a toe and got horrible rug burn. The rug burn got infected. It was a couple of months before he was back to normal.

Within a month after that, he got sick. Again, it was a couple of months before he got better from either one virus after another, a lingering virus or some version of mono that didn’t show up in blood work.

When he was finally feeling better, he met some black ice on the slope of our driveway in mid-December resulting in two fractured ribs.

So basically from July through December, my husband was out of commission. Our roles changed from me being the patient to him being the patient. We aren’t out of the woods, yet, as he has an upcoming surgery for a torn rotator cuff. My caregiving duties are not complete (though we are thankful we can plan for this downtime!).

Has he been the perfect caregiver? Nope. Have I? Also, nope. But I have learned from my own health struggles what people need when they are down. I am certainly more empathetic and have also talked with him about my feelings when I get overwhelmed.

Learning through the challenges

I appreciate even more all the things he does regularly. Over these months, I learned to do some tasks I don’t usually do. Other things were left undone until he was well enough to do them. Even now we have made a list of what HAS to be done before his next period of downtime.

I have had the chance to be his cheerleader and remind him that whatever is bothering him right now won’t always be that way. At times, I have gently reminded him that he hasn’t been healing nearly as long as he felt like. Some of the things he has done for me so many times, I can now do for him

I am so grateful for this man being my constant support and companion. He has been my caregiver without complaint for so many years. I am thankful I can now repay him the favor in a small way. The nine months or so that I’ll spend being his caregiver don’t add up to the decades he has done so for me. I am honored to be able to repay him as much as I can.

God knew what He was doing when He put the two of us together. I have a whole new appreciation, love and respect for the man who I get to share and build a life with. I wouldn’t have it any other way. 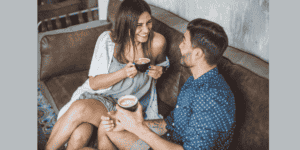 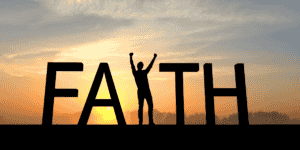 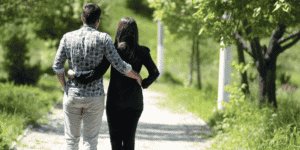