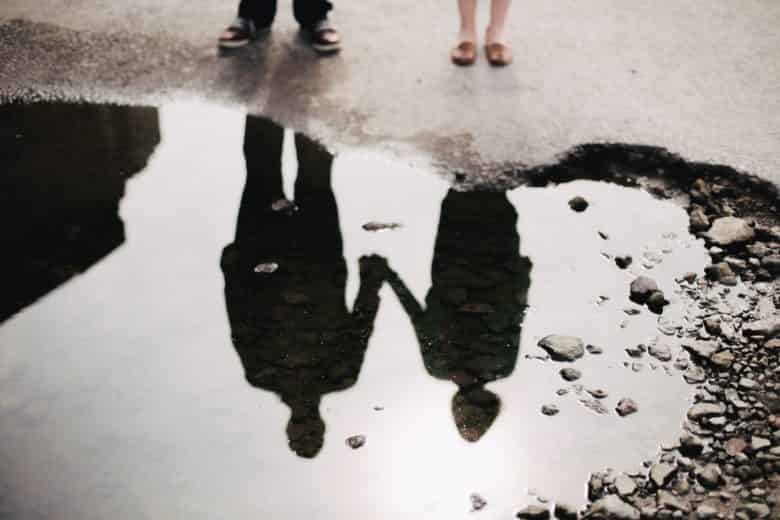 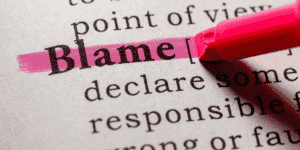 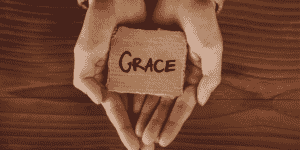 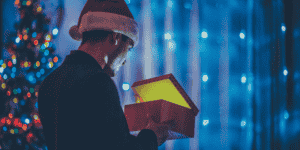 Christmas gifts for men under $35