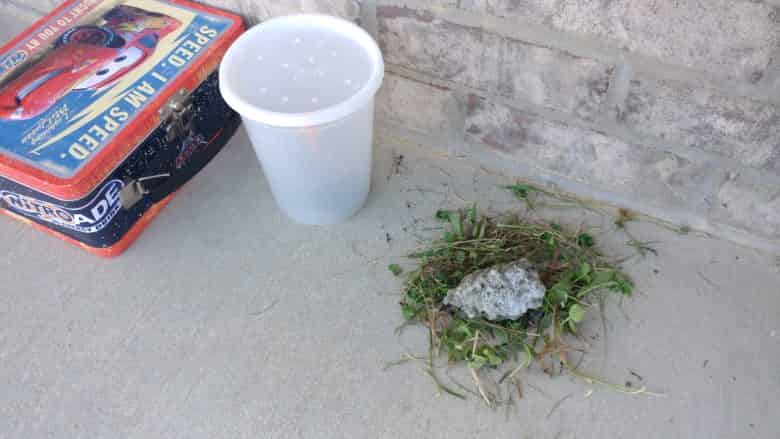 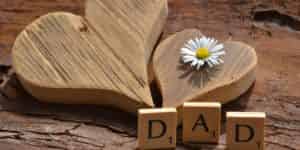 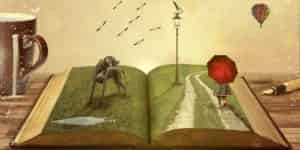 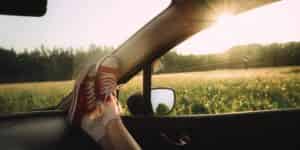 Tips you need for road trips with kids